If you’re interested in learning more about our Digital Marketing services and Website Security services, check out these sites.

After 3.5 years of resistance, I finally made a Snapchat account. Or as my husband would say, “another way to stalk people.” Why did I finally decide to do it? There’s a couple of reasons – I hear about it all the time from my sister-in-law (who is a great deal younger than me, I must add), a lot of bloggers use it as another tool to get content out there (so I was curious), and I figured that since a good portion of my occupation involves social media, I should probably become more familiar with it.

Well, I’ve had my account for 5 days now, and I can tell you this:

It shouldn’t be a big deal that there’s a form of social media out there that I don’t want to participate in, but for some reason I just keep thinking about it. How am I supposed to know if I’ll regret not jumping on the Snapchat train 5 years from now? (Like how Facebook is now a part of daily life…even my 91 year old grandmother-in-law is on Facebook!) A few years from now, are we going to look like idiots for not having a YellowDog Snapchat? But if we did make a company account, would anyone even look at it? Or would it seem like we have an account because we’re “supposed to?” Will Snapchat even be around in 5 years, or will become obsolete like MySpace? Why am I even worrying so much about this?

I guess personally, I don’t care that I don’t want to use Snapchat, but I’m thinking more along the lines of if it would help us professionally or not. I remember receiving an invite to LinkedIn in 2005 and thinking, what the heck is this? It looks pointless! (But I joined anyway…and now it’s 11 years later and pretty much a necessity.) Also, I don’t appreciate feeling like a moron because I think Snapchat is the most user un-friendly social media platform out there!

Is Snapchat here to stay? Who the heck knows? 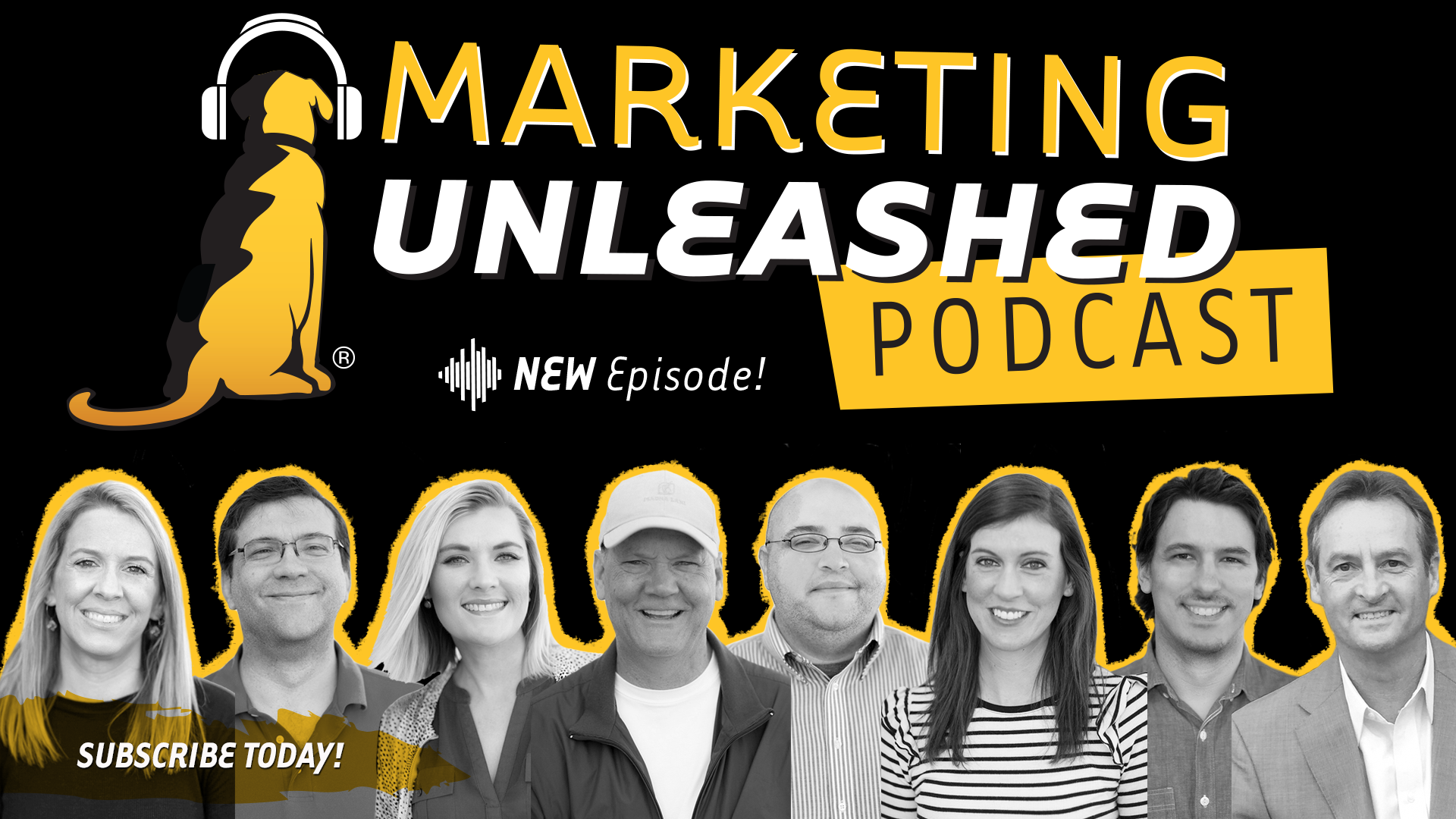 The Marketing Unleashed Podcast – Why should a business should start a podcast?

The Marketing Unleashed Podcast – Why is an SSL certificate so important to have on your website?

The Marketing Unleashed Podcast – How to turn customers into a sales team?